FEATURED BOOK OF THE DAY

#1 NEW YORK TIMES BESTSELLER
“I wonder how the book got to Guernsey? Perhaps there is some sort of secret homing instinct in books that brings them to their perfect readers.” January 1946: London is emerging from the shadow of the Second World War, and writer Juliet Ashton is looking for her next book subject. Who could imagine that she would find it in a letter from a man she’s never met, a native of the island of Guernsey, who has come across her name written inside a book by Charles Lamb….
As Juliet and her new correspondent exchange letters, Juliet is drawn into the world of this man and his friends—and what a wonderfully eccentric world it is. The Guernsey Literary and Potato Peel Pie Society—born as a spur-of-the-moment alibi when its members were discovered breaking curfew by the Germans occupying their island—boasts a charming, funny, deeply human cast of characters, from pig farmers to phrenologists, literature lovers all.
Juliet begins a remarkable correspondence with the society’s members, learning about their island, their taste in books, and the impact the recent German occupation has had on their lives. Captivated by their stories, she sets sail for Guernsey, and what she finds will change her forever.
Written with warmth and humor as a series of letters, this novel is a celebration of the written word in all its guises, and of finding connection in the most surprising ways.

"Before downloading this book based on a recommendation from a dear friend I was skeptical due to the incredibly long title. Thank goodness I was taught to never judge a book by its cover. 'The Guernsey Literary and Potato Peel Pie Society' is charming, unique, and absolutely one of the best reads I've ever come across.

I had forgotten what huge fan I was of epistolary novels, until diving into this book. The writing used immediately brought back memories of a few of my favorite childhood reads. It took little effort before I became utterly captivated by this page turner.

The authors ability to verbally paint the characters left me imagining distinct voices for each of them. This read felt as though I was watching a play, as the story unfolded one page at time. However, consider yourself warned, this book caused a few late nights and very rough mornings because I was incapable of putting it down.

I agree with a few of the other reviews, I wanted this story to be longer. Following this book I had an extremely difficult time finding another that I could really dive into because I NEEDED more from Mary Ann Shaffer. Her touching story about a community coming together during dark times took me on a roller coaster of emotions and will be at the top of my list of recommended reads for anyone who likes historical fiction and enjoys epistolary novels such as the 'Dear America' series by Ellen Emerson White.

I rarely write reviews and I was not compensated in any way, shape, or form to do so, which I hope speaks volumes of my sincere fondness for this book"- Amazon Reviewer

"I thoroughly enjoyed this book. It was presented as an exchange of letters among the characters and was quite easy to follow. I really developed a love for the characters on Guernsey, in particular the quirky Isola and the quiet Dawsey. It was amazing how much empathy one gains for Elizabeth, a character who was no longer present when Juliet goes to Guernsey. Before reading this book, I hadn't known anything about the Nazi presence on Guernsey and how the people there suffered for several years under Nazi control. Yet, they retained a spirit of independence and compassion for each other (and even for some of the enemy). Excellent book"- Amazon Reviewer 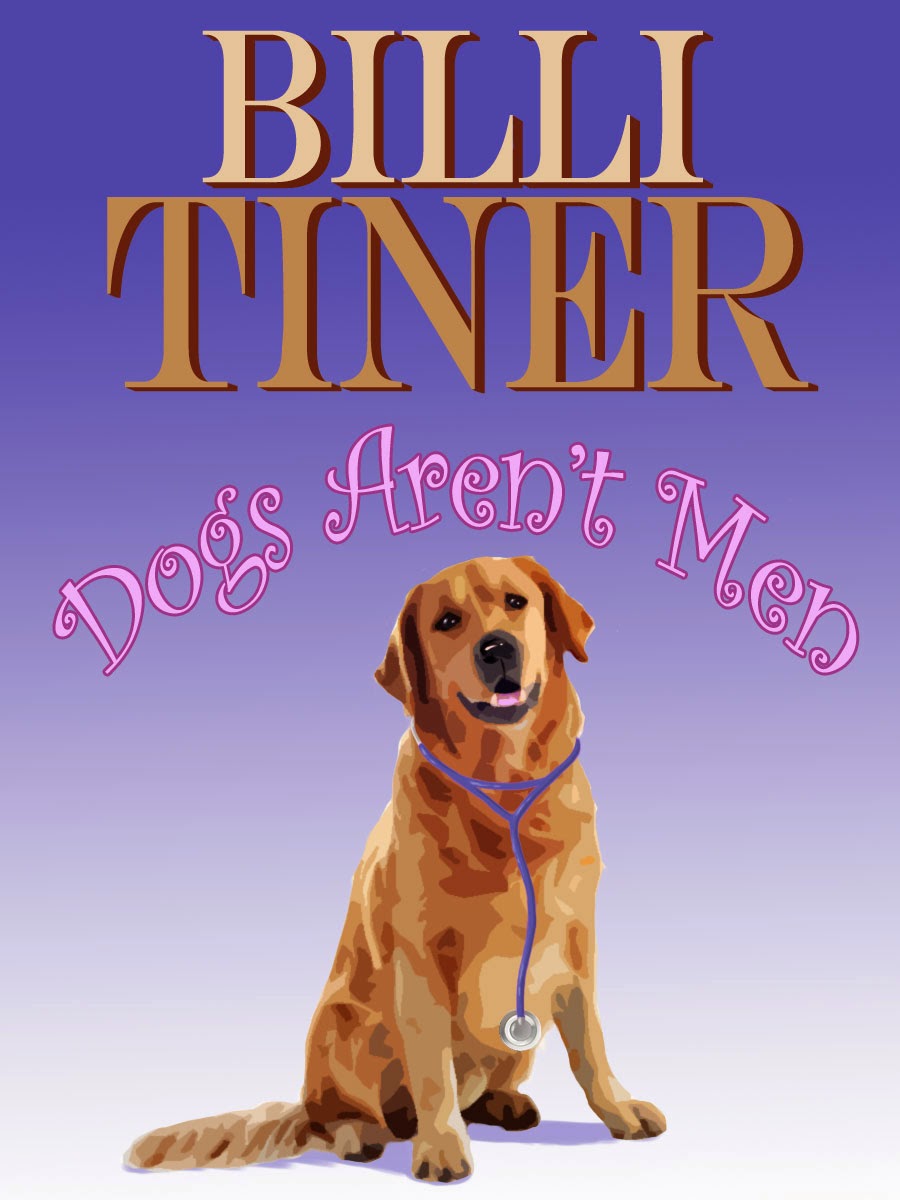 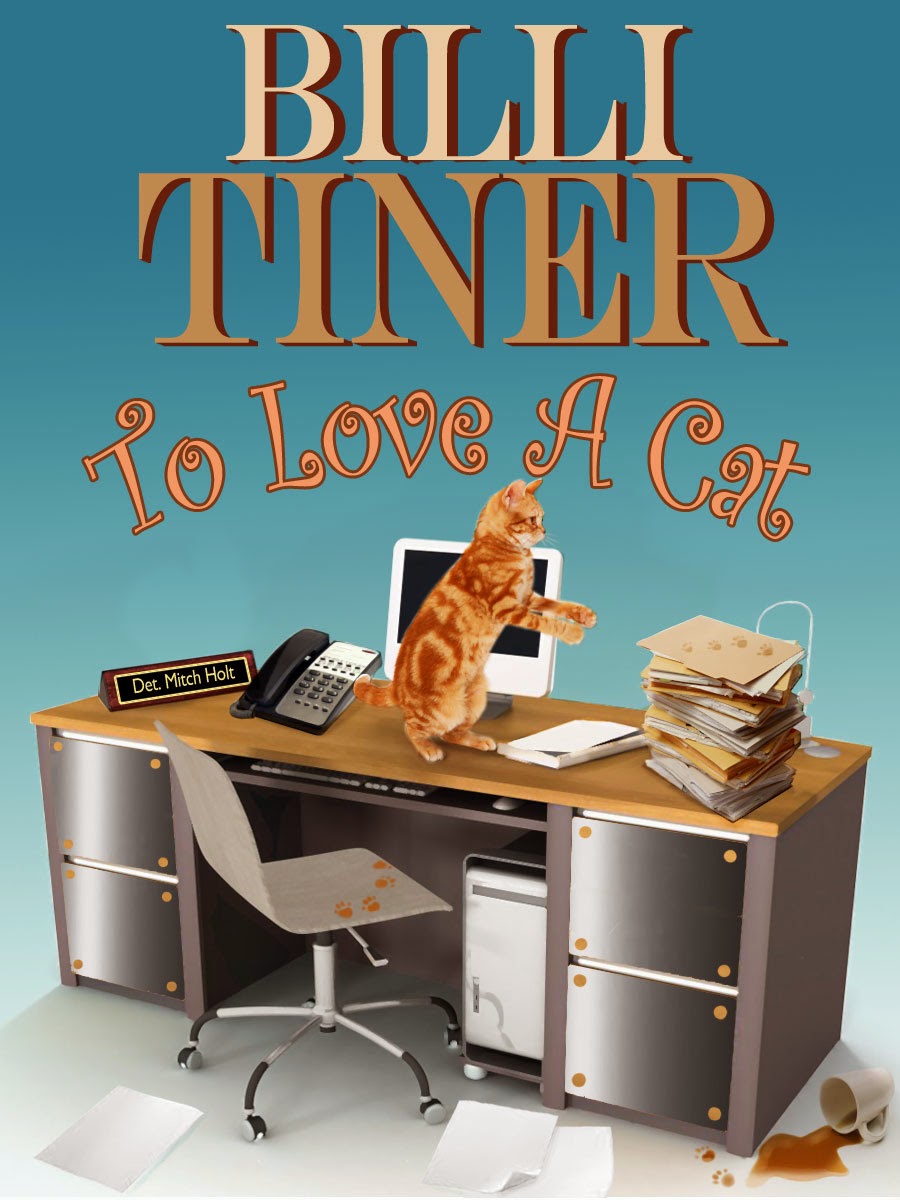 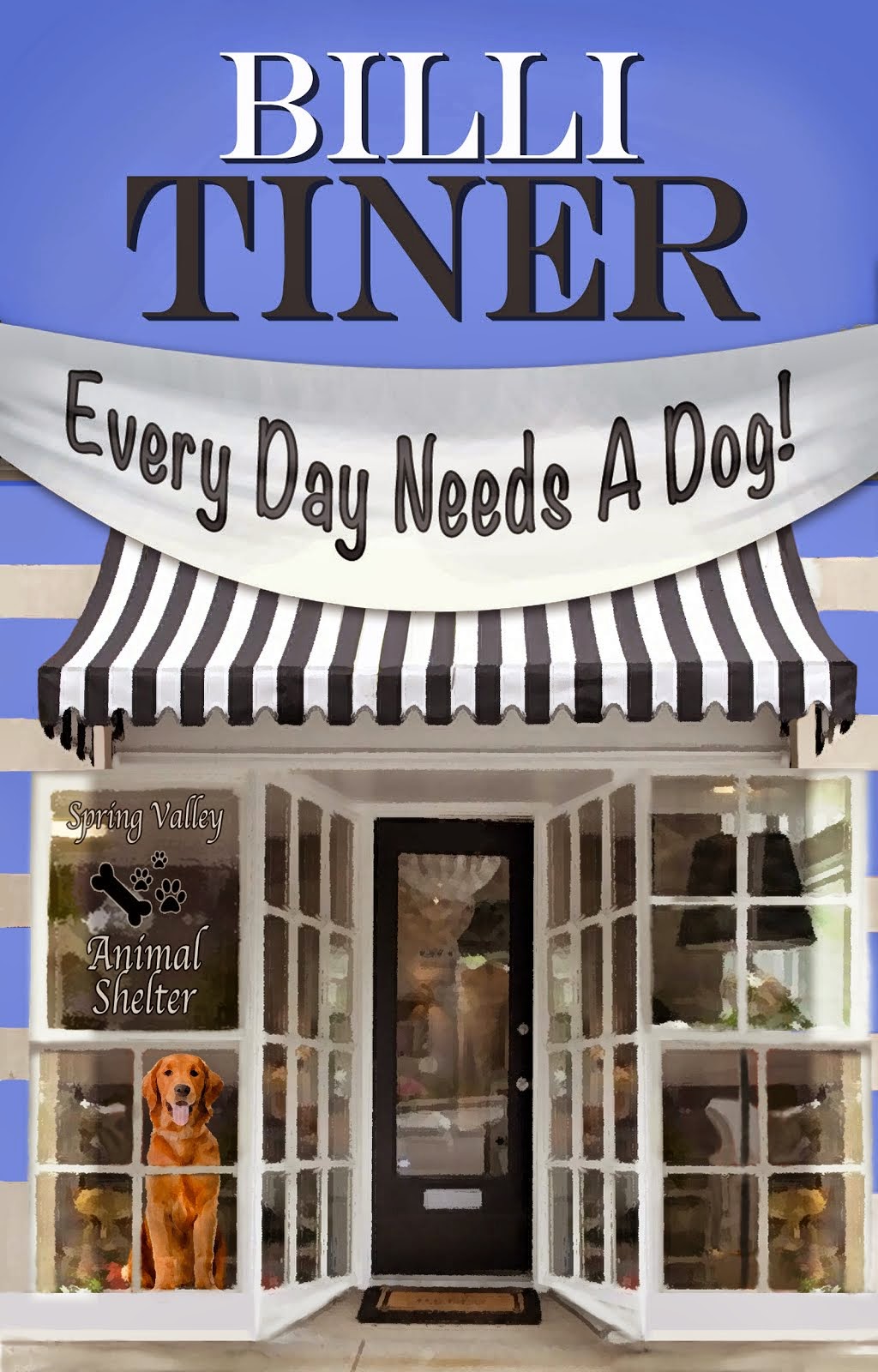